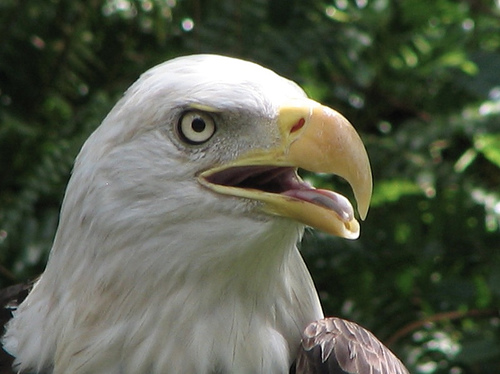 Happy 2014 y'all!
2014 is gonna be my year, I can feel it! I'm riding the wave of a total hit book about the War on Christmas and folks, I am pretty sure we won that war. I guess it doesn't matter though, because Christmas is over, so I'll have to put away that little hobby horse until next year.
On to the resolutions. Now obviously I'm perfect in God's eyes (and my own) so there is not really a whole lot I can do to improve things. But you gotta strive, right?
1. Eat more meat
This is the one I'm touting a lot, because it makes liberals and vegans mad. And you know me, I am mostly a contrarian. I have very little to contribute on my own, I just like to troll people for ratings. And the best way to do that is champion meat. Meat meat meat!
2. Spend more time with racist homophobes
Them Duck Dynasty boys are good for my ratings! The Duck Dynasty "scandal" split our nation, and I'm standing firmly on the side of the nation that thought the Duck Dynasty guy had it right, saying homosexuals are evil and plantation slaves were happy, or whatever he said. I didn't really pay attention. I just saw my opportunity and I took it.
This again is all about me being a contrarian. See how that works? May sound silly but trust me, it gets me in the news. I know all about it.
3. Kill more stuff
Or at least, take more pictures of myself next to dead animals. I may be posing with a rifle next to a dead black bear, but am I really the one who shot it? I'll give you a hint: ha ha, no! The outdoors is muddy and I just bought these really nice shoes. I like to keep the rep, though, so I just fly out to pose with the kill. Liberals hate it.
4. Suck up more to FOX News
FOX News continues to be my biggest source of income and headlines. I love being cozy with FOX News and calling everyone else the "lamestream media." Like FOX News is some kind of underdog, fighting the good fight, like a pirate radio station or something. People love it. They eat that stuff up.
5. Tease another Presidential campaign
Every time I do, the money comes rolling into my war chest. And mama's got a lot of bills to pay, know what I mean? WINK!!!
< Previous post: