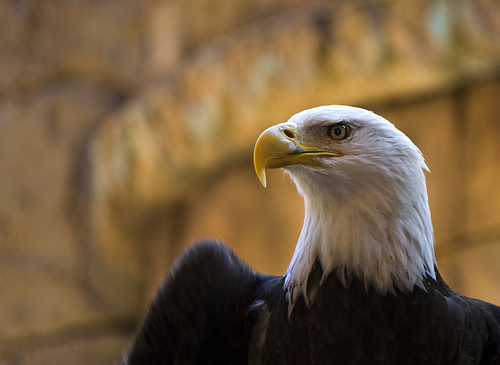 I eat it for breakfast, lunch, and dinner
Sometimes it's hard to get outraged about stuff, which is tough, since my whole entire public persona - nay, my career as a whole - is built on the platform of "being outraged about things." Outrage is funny, it gets people's attention, gets them thinking. It works a lot better than just "explaining things like a rational human being" or "acting like an adult" (ha ha no way lol). I always think, if you can't write it on a sign and wave it around while standing outside the White House, then what's the point in saying it?
But sometimes you get the perfect storm of nonsense and half-baked ideas, and I just love it when that happens. Like this week I learned that the liberal media is finally getting mad at Obama for infringing on their Constitutional rights. But instead of saying "welcome aboard" or "glad you nitwits finally see the light" or even "finally you can see that I was right all along," I decided to go for outrage.
The truth is, I'm getting older, and like all old people, I care less about stuff every day. But I have to keep up appearances, you know? So quick, let's find a way to be outraged about this story.
I know: instead of praising Reporters Without Borders for downgrading the United States from 33rd to 46th on the list of press freedom, or the New York Times for acknowledging that Obama is a tyrant thug dictator, I'm going to get outraged at them for saying it!
(The problem is, you and I know I can't say something nice to the liberal media. First of all, it would alienate my cracker-ass redneck followers who hate the liberal media (mostly because I have told them to). Second of all, what is the point of saying something if it's not divisive? I didn't come here to make friends. I came here to make money and grab headlines, and you don't do that by saying nice things to your enemies.)
And best of all, reaming the press for saying Obama was an oppressive tyrant also gave me the chance to trot out some Nazi references when talking about Obama. You know me, I love the opportunity to call Obama a Nazi. (Or a terrorist. Or a Muslim. Not like it's the same thing LOL.)
JOB WELL DONE, GIRL. I'm high fiving myself for this one!
< Previous post:


Neener neener, I told ya so!