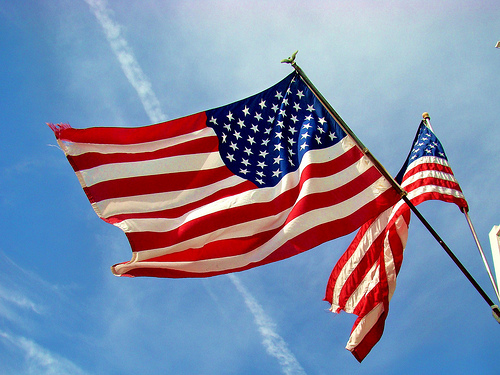 Wait, I've got it!
Everyone gets so excited for the Super Bowl every year. And you know how much I insist on being a contrarian (despite the people who say I shouldn't) (maybe because of them) (I get confused sometimes). I can't just be excited for the Super Bowl like everyone else, where is the fun in that? You don't get headlines by saying the same thing everyone else is saying. No one notices the voice in the crowd.
So while everyone was hyping it up about Super Bowl Sunday, I decided to say something depressing and sad. Make them feel bad about their celebrations. Something that would make me look way holier than thou. You know how much I love to feel righteous indignation!
But what? Domestic violence statistics? Sex trafficking statistics? A little too femi-Nazi, you know, standing up for women's rights in a public forum, it's just not done in my circles. I wouldn't want Rush Limbaugh to get mad, he's one of my biggest supporters. So I decided to keep my mouth shut there.
It took a lot of digging before my intern finally came up with a goodie: this year's Super Bowl Sunday happens to fall on the anniversary of the death of Chris Kyle, a Navy SEAL sniper who was killed by another vet who was suffering from Post-Traumatic Stress Disorder.
Chris Kyle was one of the best snipers our military has ever had. He dedicated his life to the service of God and Country and killed a lot of people who totally deserved it. He's the perfect sort of person for me to celebrate in my little Facebook posts, you know how I love to grab the glory of someone like that!
Now okay, Kyle had been honorably discharged and sent home and living with his family by the time he was killed. In fact, the only involvement that military service had on his death was that the former Marine who killed him had been driven over the edge by his own time in the military, coupled with our nation's A+ lack of mental health services for veterans. (I like to talk about our veterans' service to our nation, not the way our nation fails them when it comes to counseling afterward. That part's not as patriotic.)
Well, let's gloss over all that ugly stuff and just say he died protecting our God-given freedom, call it "the real reason for celebration," and make everyone feel like crap about the Super Bowl. JOB DONE.
< Previous post: